Willingness to Risk for the Sake of Glory

I was just listening to Bravado, one of Rush’s greatest songs. On their 1998 album Different Stages, it really stood out to me (and the mead probably helped!). I wanted to juxtapose the lyrics to it with some thoughts I have. Maybe listen to it live on Youtube or something, it’s quite a piece. Very aspirational and inspiring. The first two lines feature the pithy line, flying too close to the sun.

It is an amazing song about willingness to risk, courage, vision, sacrifice, dedication, love, sorrow, and meaning.

It has me staring out the window, eyes welled up with tears.

My Motto: Don’t Be a Loser 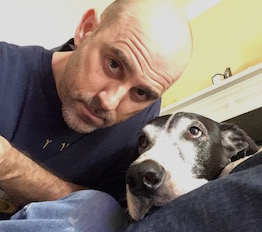 I was watching the fabulous sequel to the enthralling series “Breaking Bad”, the movie El Camino today. A wonderful script, unparalleled performances. It, plus a few other factors, have me thinking that perhaps my best bet is simply to play defense; keep the status quo; satisfice instead of constantly striving to win; put simply: “Don’t Be a Loser”. 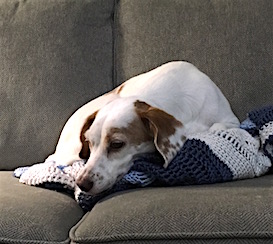 Most of us are obese, smoke, drink to excess, don’t have $10,000 in our bank accounts. Cancer and autism are grave threats. Heart attacks, car accidents, and opioid addiction/overdoses plague us. Stress-related illness plagues us. Like our arteries, we don’t have the flexibility and resilience to absorb many more problems. Indeed, “The Doomsday Clock” now indicates we are two minutes to midnight. The Bulletin of the Atomic Scientists call this state of dysfunction and dystopia “the new normal.” I don’t think Obama wrought the decay and dismay we see reflected on CNN and Fox, but nevertheless we are mired in it. It sometimes seems all-consuming. I reject the materialism, speed, unfulfillment, anxiety, and restlessness that plagues me. I don’t want to be Type A; I don’t want to die of a stress-related illness; I don’t want to see another child in a border detention camp. I want to make the most of the time I have left. I wish for peace and prosperity, health and well-being, relationships and charity, joy and security to be my goals, and it probably involves realigning my life to be less tuned in to social media, news, and money. This blog is about a modern urge to, as Timothy Leary put it, “turn on, tune in, and drop out.” 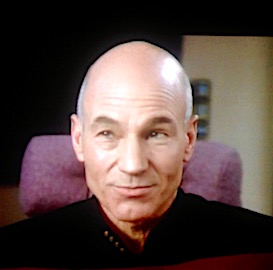 Inspiration Is About Values + Emotion 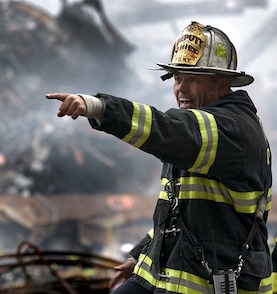 Inspiration, motivation, meaning, fulfillment – the stuff we would buy if it were for sale. Even though pharmaceuticals, sporting events, books, massage, sex, make-up, children, and virtual reality video games are indeed for sale, inspiration is not really able to be purchased directly. You have to grow it in the garden of your mind & soul. Mark S. Albion offers some sage advice: “There is a big difference between more sales or money and more happiness or fulfillment. The kind of growth that seems the most important to people is the kind of growth you can’t count.” Read on to find out more about how inspiration can be understood and ideally, found.

Epicurus put forth an argument centuries ago that still retains much appeal and boasts some notable adherents (e.g., Rosenbaum, 1986). His thesis was that the actual occurrence of death (as distinguished from any possible afterlife or the act of dying) was not a bad thing, and ought not to be feared or be a source of great anxiety. He did admit that “being alive is generally good.” The context of this notable Greek thinker was primarily a response to the theistic imaginings of the day that predicted very unfortunate occurrences in the “afterlife.” Epicurus believed that no post-mortem experience was likely, and that we never really know death because where we are, it isn’t, and where it is, we aren’t. It’s logically sound. What follows is a summary of some philosophical points of view about death. 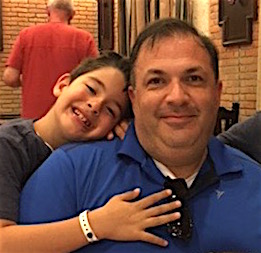 Aristotle’s landmark work, The Nicomachean Ethics, puts forth many prescriptions and claims about how to live the right kind of life, what to value, and how human beings ought to ideally act. Especially considering the incredible age of the work, it has to go down as one of the most influential pieces of writing by