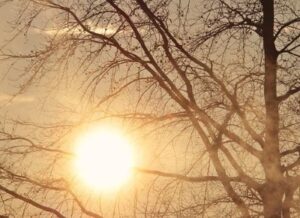 Though determinism has much weight on its side, I have to believe that free will is not an illusion. Imagine there were a god or a supercomputer which could predict with 100% accuracy what I was going to do, 100% of the time. Would I be responsible for my behavior? Could I be praised to doing right or blamed for doing wrong? Is my free will my own, or an illusion? The main reason for believing that if God or a supercomputer could predict my behavior with absolute certainty, I would not be responsible for my actions is that responsibility necessarily entails freedom to choose, to act. 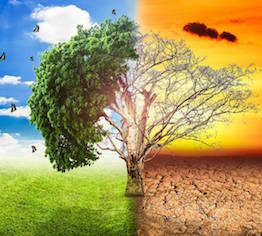 I was talking with a friend about illegal immigration, and I was thinking, We non-politician citizens here in America are damned dumb if we worry about these alleged Middle Easterners and welfare sponges and criminals heading toward our country and ignore our more serious problems. For example, Conor Lynch enlightes as to the clear and present danger of climate change (global warming): “Hurricane Florence is devastating the Carolinas, and … Republican lawmakers in both North and South Carolina are notorious for their climate denialism and have done little to prepare for the impact that a changing climate will have on their states. One can only hope that the very real storms we are witnessing today will convince Americans across the political spectrum that we must address the clear and present danger of climate change before it’s too late.” I live in coastal South Carolina, and this guy is spot-on. I wish Republicans at the national and local level (politicians, that is) would stop using wedge issues and other techniques to distract from pressing issues such as the steel trap of climate change. Click through to find interesting quotes about global warming and climate change to inspire your thinking. 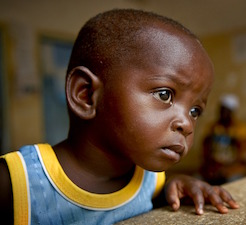 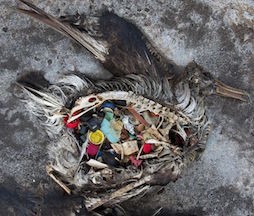 Environmental sustainability should be humankind’s top priority, but it clearly is not. Though it is obviously only one of many priorities and goals for individuals in competitive societies, it’s “game over” if pollution makes the planet unsafe. Even worse, it’s “game over, you are a bunch of losers” if we fail to heed the loud and clear reports by legitimate scientists about climate change caused by human activity. Without environmental sustainability, we will all be too sick to pursue other goals such as creativity, social justice, values such as peace and family, and ultimately, wisdom. Here is a brief call to action. 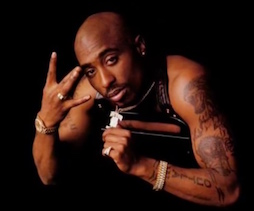 My favorite Tupac Shakur song is a posthumous release entitled “Changes.” It’s a laudable song, and is made even more interesting since it sampled a great Bruce Hornsby song I quite like. It’s a compelling song, musically, and it’s rife with interesting and enlightening lyrics. I think he made some mistakes in life, and isn’t someone I can wholly endorse, but I really dig this song, and I miss him when I hear it. Hey, justice is justice, and he had a way of making us all think about it. With police abuse, violence, poverty, and drugs we certainly haven’t made much progress in 25 years. Click through for the lyrics to Tupac’s compelling song about responsibility, personal growth, wisdom, self-confidence, truth, and passion.

Moral Decision-Making: What Are You Prepared to Do? 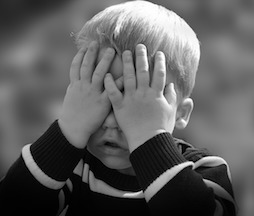 In this blog, I would like to share a story that I think illustrates moral decision-making, self-confidence, willingness to risk, justice, sacrifice, and honor. When I was about 20, I faced a moral dilemma that was difficult, and not without costs. It stands today stands as one of the things I’m proud of about myself, though. In fact, anytime one prioritizes the principle of right, the choice to act morally, and the willingness to risk on behalf of the right and the good, one is really living well. It’s the stuff parables from Jesus or difficult dialogue with Socrates are about. It makes us the best we can be if we ask ourselves what are we prepared to do? and answer with courage and determination.